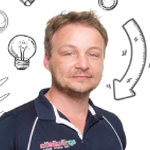 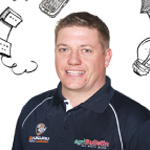 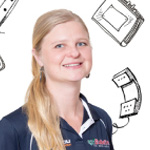 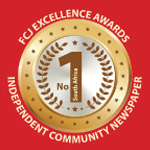 Far North Bulletin is a popular weekly community newspaper serving numerous communities in Limpopo’s Lowveld.  It is published in Afrikaans and English and distributed from Tzaneen, which is the biggest town in Limpopo (Polokwane is the capital of Limpopo, it is a small city).

The interest of the community is first and foremost and the newspaper does not shy away from reporting on controversial issues like service delivery and corruption, in local government as well as in the private sector. It is a sold newspaper with a distribution of 5 000 copies weekly.

Far North Bulletin puts a very high premium on loyalty towards its clients. Known for not pulling punches, the newspaper is widely read and accepted as a reliable source of topical local news and information. It is especially the newspaper’s attitude towards the business community (advertisers) that makes it stand out as service orientated.

AgriBulletin, our special agricultural publication, is distributed in Limpopo.  This publication covers news in agricultural development, commercial news and important agri dates in

Limpopo.  We distribute the AgriBulletin to study groups for citrus, avo, mango and macadamia producers as well as agri-commerce, other agri-related businesses in Limpopo and game and livestock farmers.

AgriBulletin newspaper’s is an additional 5000 copies, as a free insert once a month which focuses specifically on the agricultural industry and is very popular in this area.